This Could Change Your Mind – Season 1 – Episode 4: Love for the Ride 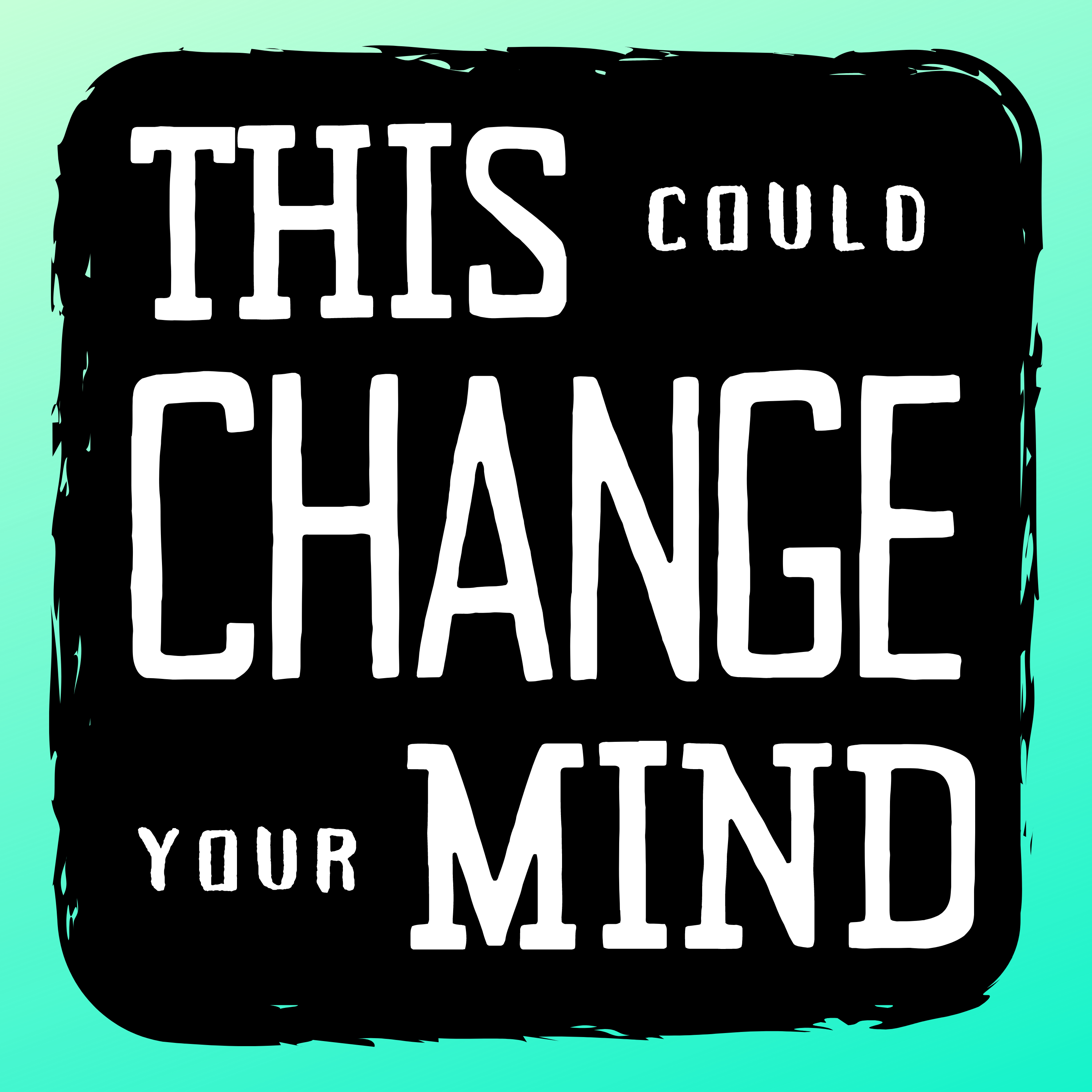 Buses arriving late, crowded platforms, and having to wait for an extra train before riding the subway. These irritants may sound distant in a social-distancing world, but it wasn’t long ago when it felt like someone was complaining about public transit every other day. But is, or was, transit really that bad?

Believe it or not, there’s a community of enthusiasts who would argue no–public transit doesn’t deserve the hate it gets, especially in Toronto with the TTC. Some even say it should be appreciated more.

Join Gary as he talks to three transit enthusiasts from the Greater Toronto Area, explores their stories, and finds himself actually agreeing with them. 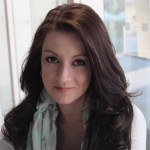 Black women have come a long way, learning how to appreciate their skin, features and hair. For many Black women their hair is a huge part of their identity and […]