How much has the immigrant experience changed in the last 50 years? 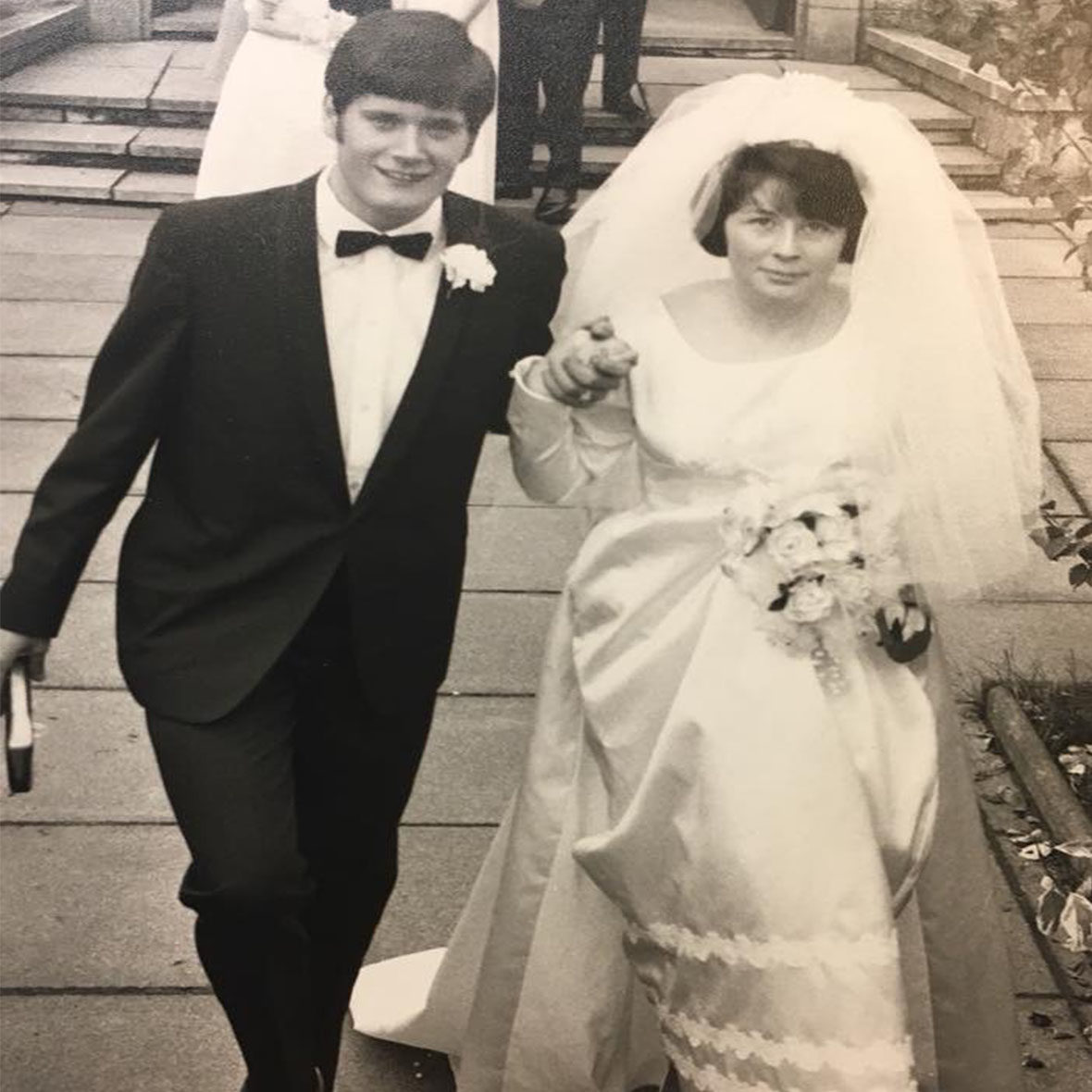 A popular narrative about Canada is one that says we are a welcoming and multicultural mosaic. But a 2018 Statistics Canada report says: roughly one in seven people who make the move to Canada decide to leave within five years. Journalist Doug Saunders most recent book, Maximum Canada, even argues that keeping immigrants has been a problem for Canada since Confederation.

Here is a story about an immigrant couple from Glasglow, Scotland who arrived in 1969. Ron and Margaret Miller look back at the barriers they face trying to integrate into Canadian society. Professor Myer Siemiatycki, a Ryerson faculty member in the Department of Political Science, weighs in about why he thinks people do not find Canada a place they can thrive. How much has the immigrant experience changed since Ron and Margaret arrived fifty years ago?

The story contains language that might offend some listeners. 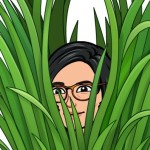 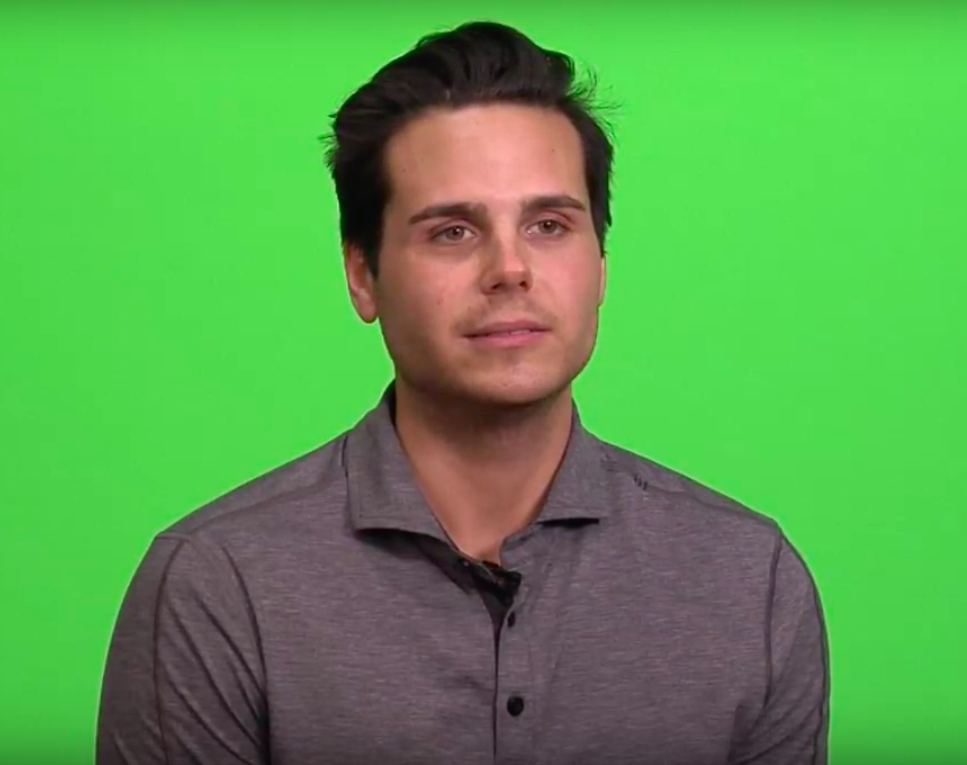 Growing up, we aspire to be a doctor, teacher, or maybe even an astronaut. Fast forward and we’re unlikely to actually pursue the career we wanted when we were 10 […]

Unravelled: State of the Future – Season 1 – Episode 17: How can the sports industry change women’s basketball in America?

Unravelled: State of the Future – Season 1 – Episode 1: The evolution of book publishing