For the love of K-pop 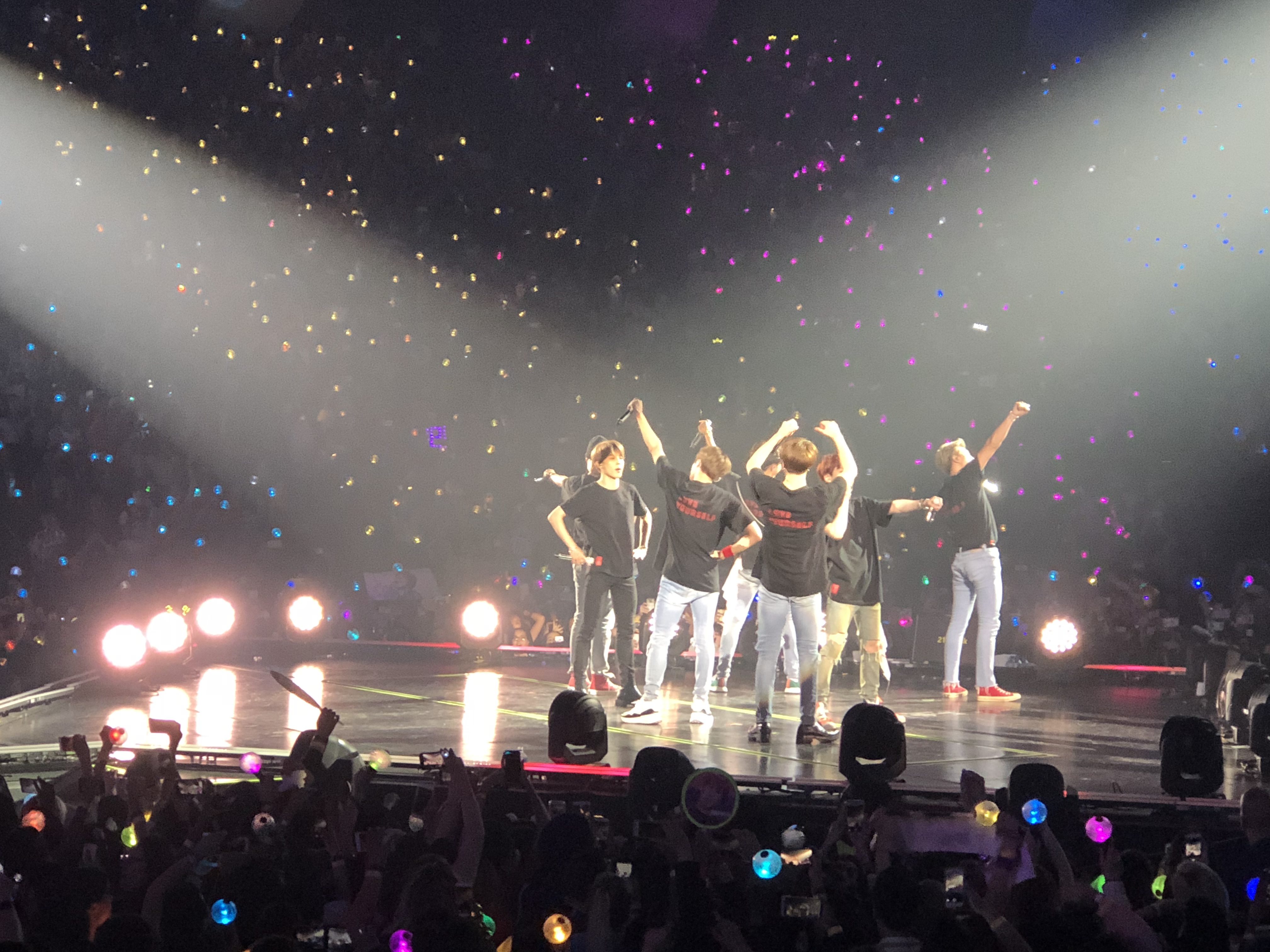 K-pop or Korean pop is steadily carving its spot in the mainstream music industry. South Korea is exporting Korean culture and language through K-pop. This is evident in devoted fans from all over the world well-versed in Korean traditions, history, even the language and the Korean alphabet. All of these are rooted in the love for Korean music and music artists.

BTS, a Korean boy group, is currently the headlining artist for K-pop. The boy group had a sold out three-day concert in Hamilton in 2018. The heavy K-pop fans’ presence in Hamilton made police prepare to maintain security in the city, proving that K-pop’s influence definitely has arrived.

Meet Ciel Emonde, a 20-year-old BTS fan who traveled to Hamilton and New York to see BTS live. K-pop introduced her to new people, allowed her to learn a new language and improved her self-confidence all through the power of music. Reporter Axile Gerona has the story. 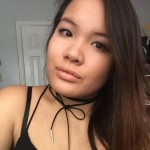 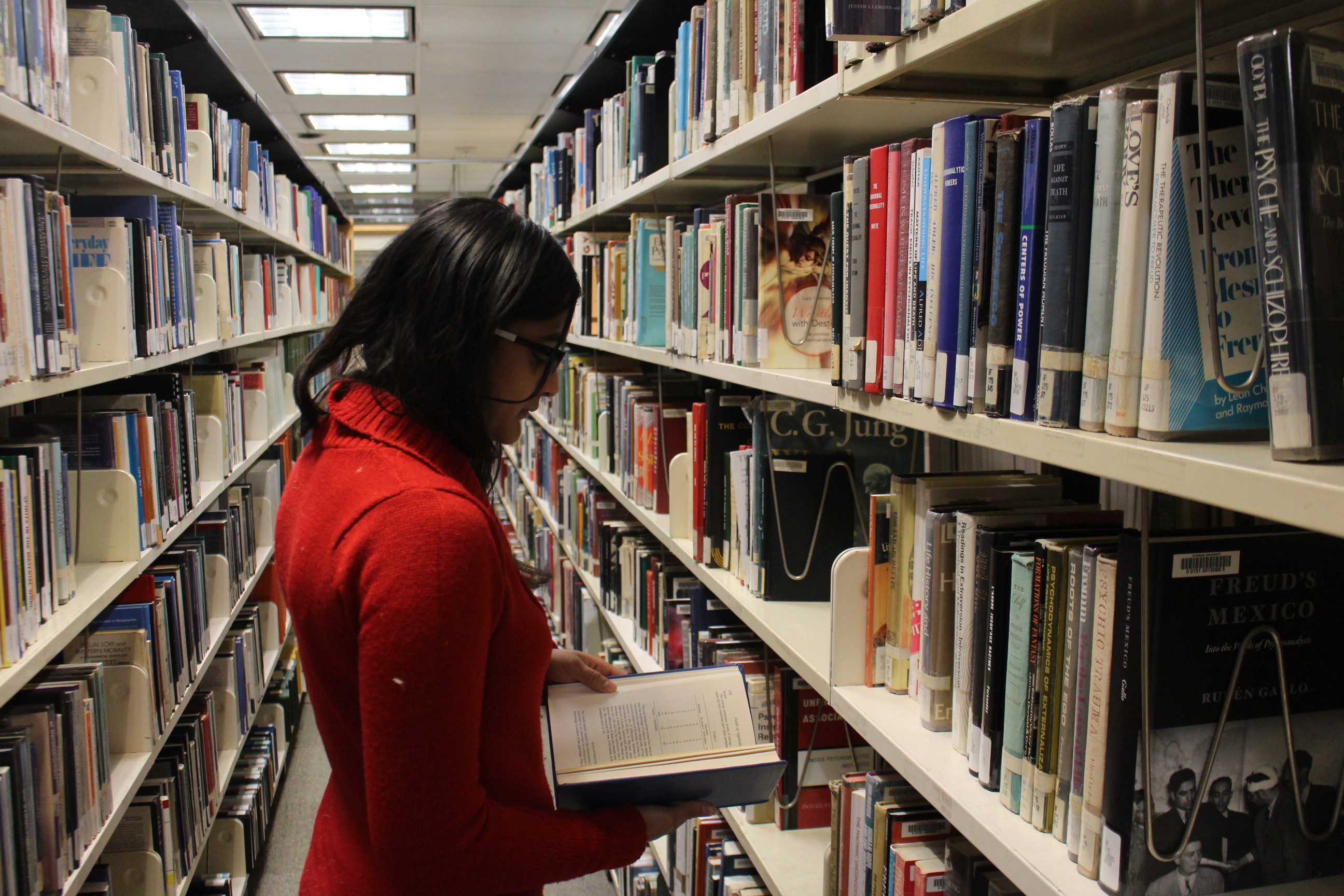 The Social Story is about the various struggles, ups and downs and mental health problems that people deal with as a result of social media use. In a day and […]