Life of The Track: Introducing The Music of the Subway 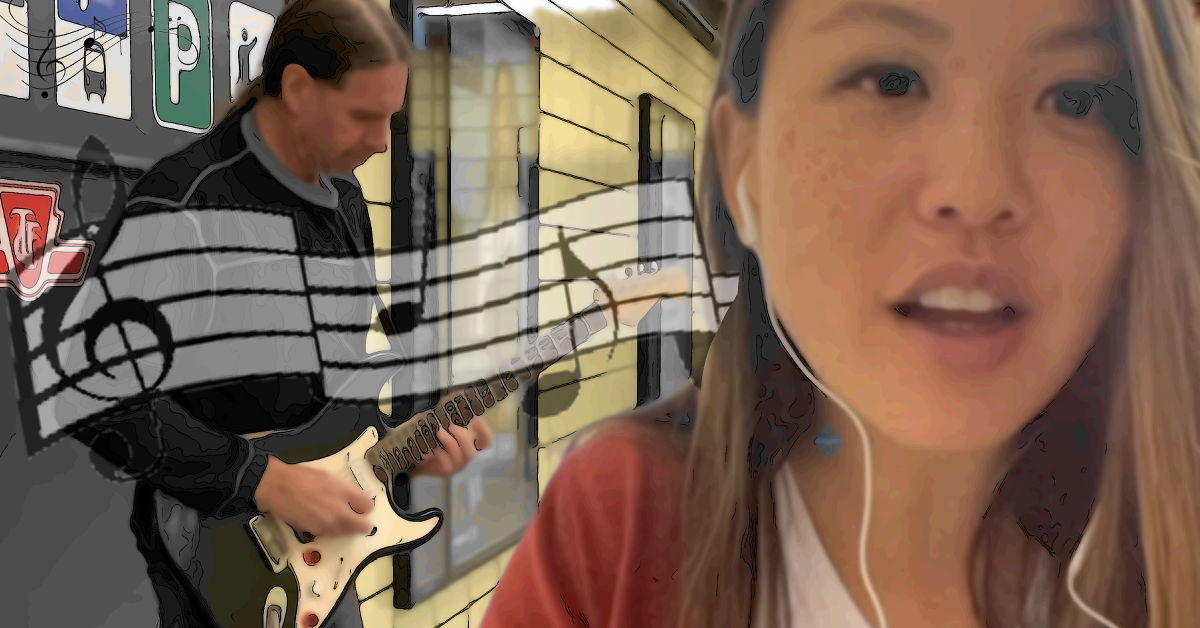 You’ve heard them play, greet fellow commuters, but do you know them? Join Yezua Ho on this episode of Life of the Track as he talks to both former and current Toronto Transit Commission (TTC) underground musicians.

Listen to their stories of how they became a TTC underground musician, the obstacles they face, and why they continue to perform.

Kristin Fung is a musical artist who resides in Vancouver, currently in a theater show titled Double Happiness: Detour This Way. Before performing as a solo artist, she was the half of a TTC ukulele music duo until the pandemic.

“Mr. Finch” is a current TTC Underground Musician who mainly plays at Finch station (clever!) Although he performs at bars and plans to teach how to play guitar, nothing beats rocking out on his time. 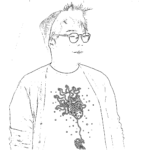 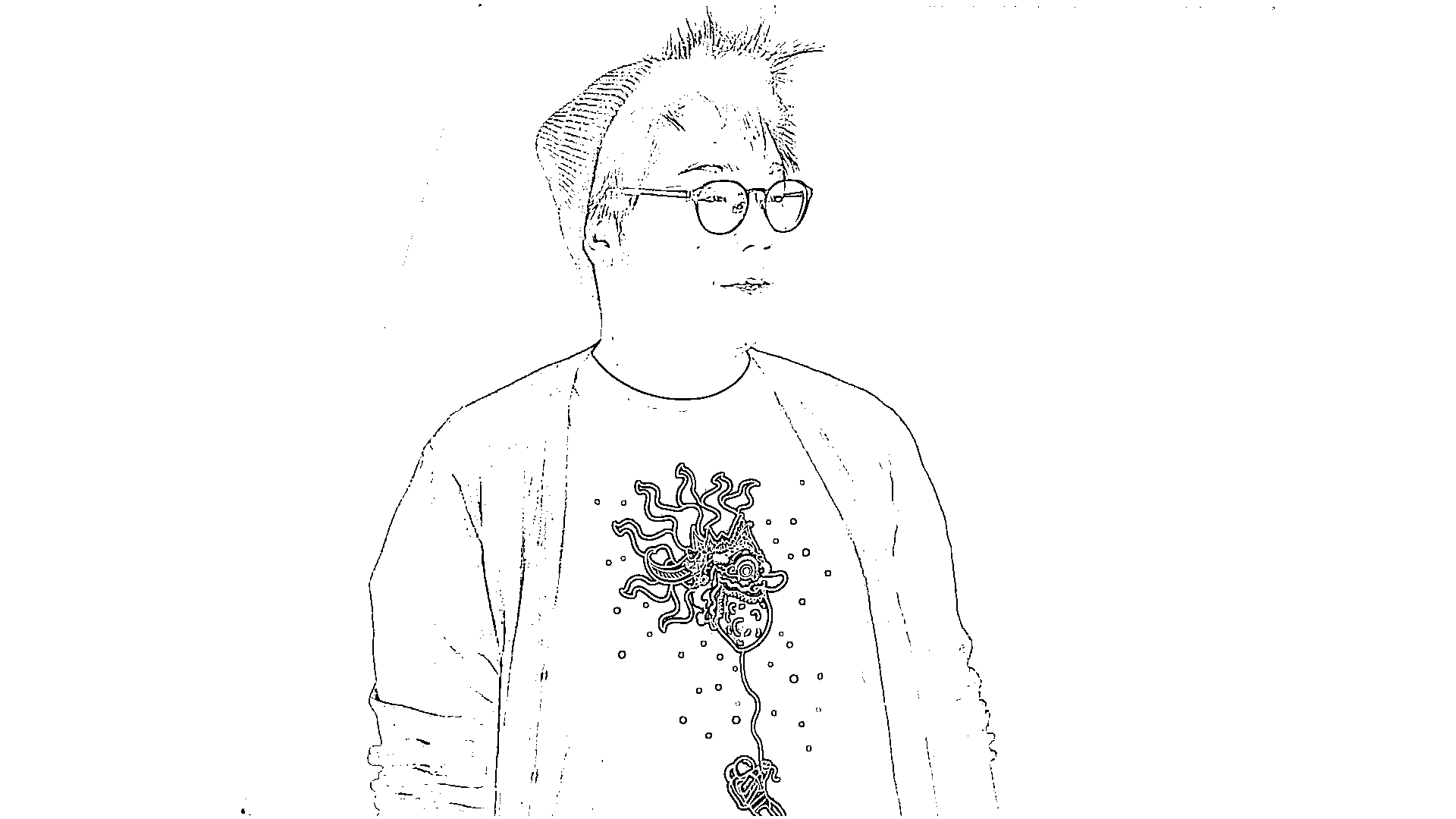 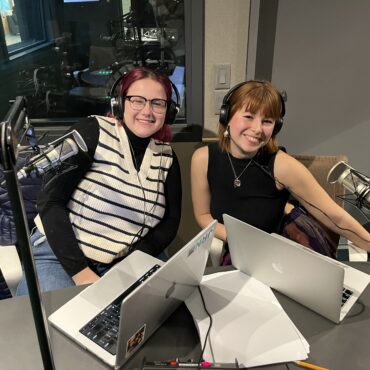 Audio Only with Mia and Mari