The Headliner: Swifties vs. Ticketmaster 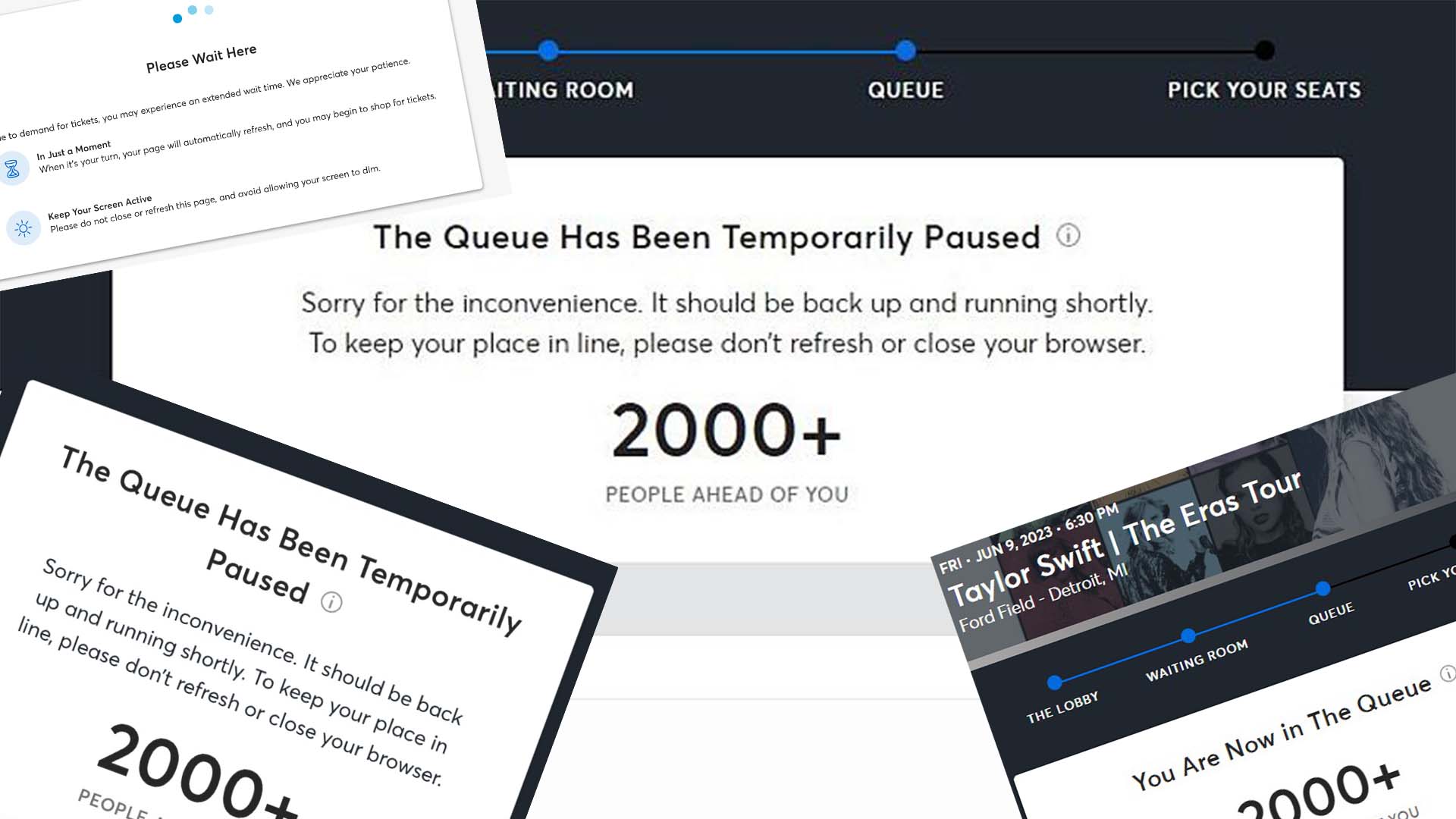 The Headliner is a podcast covering the latest news in live music performances, from roadside gigs to the biggest stadiums in the world. The first episode covers Ticketmaster’s mishandling of the pre-sale of Taylor Swift’s upcoming Eras Tour. Follow Johnny Lin as he sits down with guests to discuss the reactions from fans, how the fiasco exposes the incompetence of a monopoly, and what can be expected if the show comes to Toronto.

Tony Niu is a Toronto-based finance analyst. Like many other Toronto fans of Swift, he tried to score tickets to her American shows to no avail.

Peter Johnston is a music professor at Toronto Metropolitan University. He is also an independent musician who embarked on a small-scale tour over the summer. 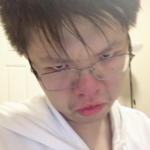 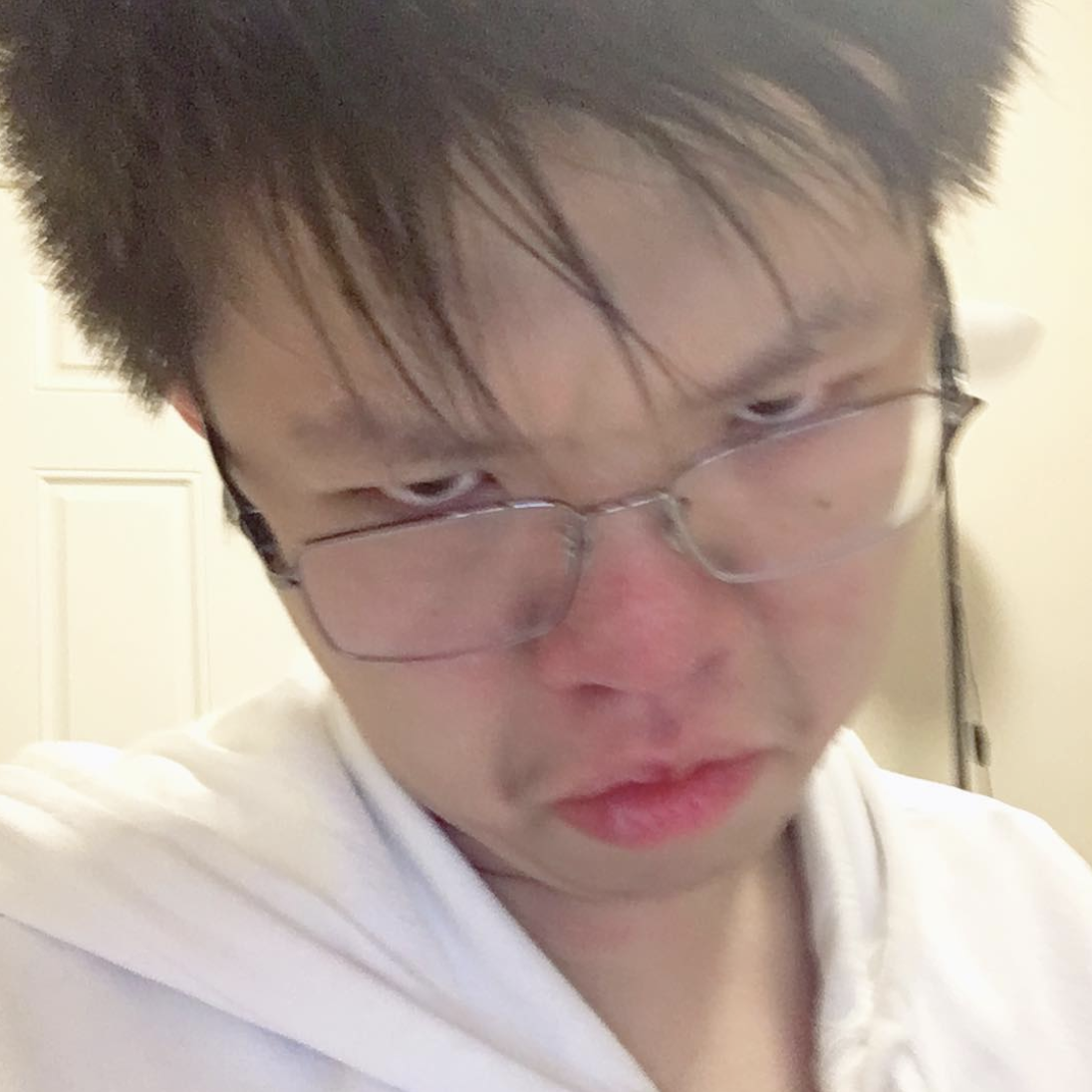 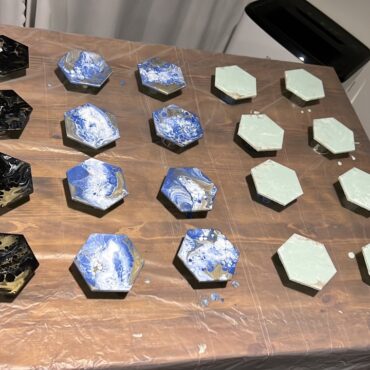 Confessions of a Workaholic: Why Self Care is a Team Effort

Summary Having the time for self care activities can be an elusive pursuit to many. Unconventional work schedules and times can often present as obstacles to achieving highly coveted leisure […]