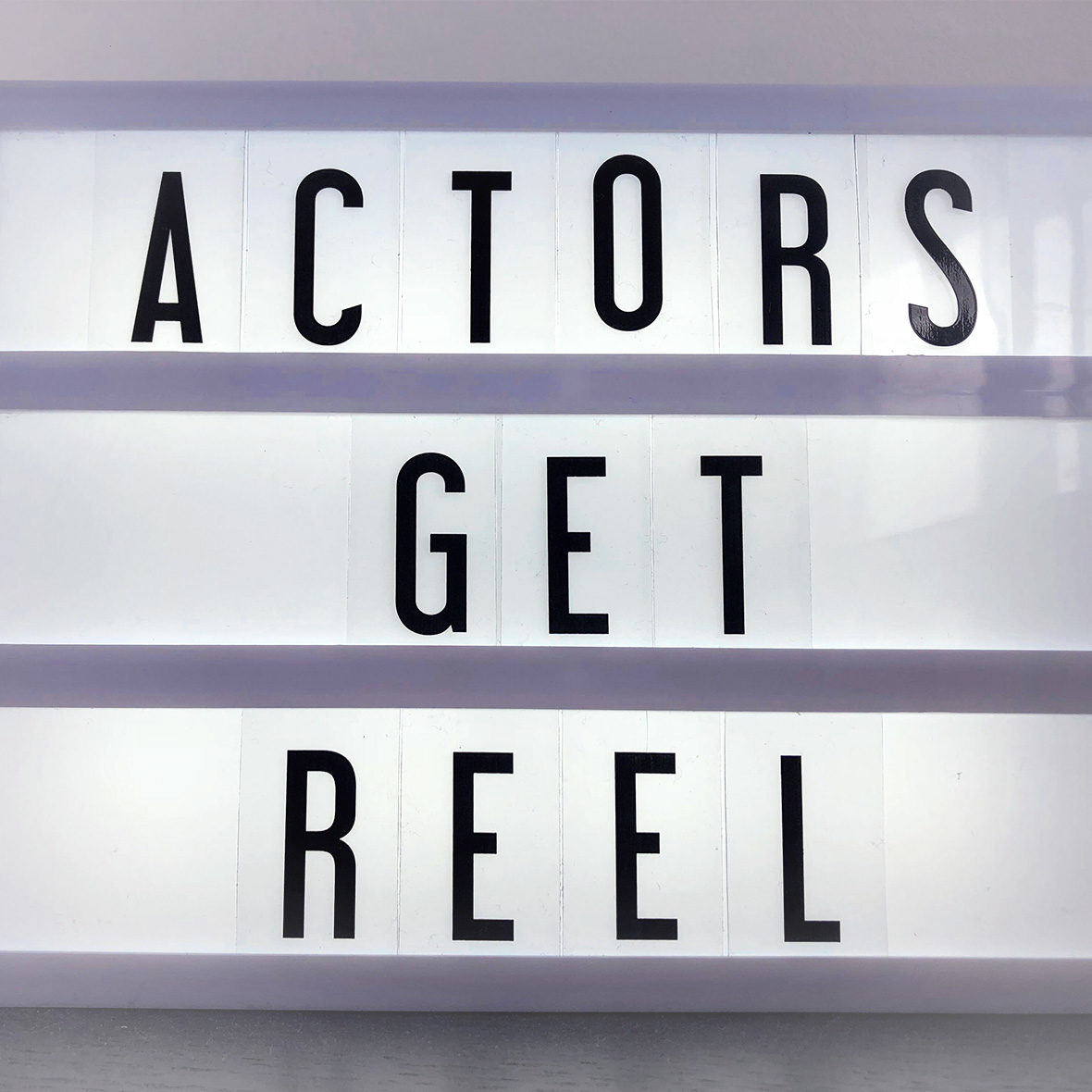 Toronto, otherwise known as “Hollywood North,” is home to many popular television phows and films including Degrassi, Kim’s Convenience, Scott Pilgrim vs. The World, and Chicago.

“Actors Get Reel” is a podcast about the many challenges faced by actors in the Toronto entertainment industry. The hosts of the podcast are Nicole Di Donato, an actor and radio host, and Lindsay Christopher, a casting director and producer.

The first episode tackles the ongoing issue of typecasting, specifically casting people of colour in roles based on stereotypes. The hosts spend a few hours with Richard Walters, a Toronto actor, singer, and dancer on one of his days off. He is best known for his role as Deon “Tiny” Bell on Degrassi: Next Class. Walters shares his experience with typecasting and whether or not he thinks its truly a bad thing.

The hosts also sit down with Leah Ruehlicke, a Toronto casting producer, to hear her thoughts from the other side of the audition table.

There is also a roundtable with Spencer MacPherson, a Toronto actor known for his roles on Reign and Degrassi: Next Class as well as Ameera Siddiqui, a second-year RTA Media Production student and background actor.

Listen to the full podcast below, and tune in to next week’s episode about women in film and television.

For more behind the scenes footage, check out these videos: 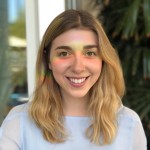 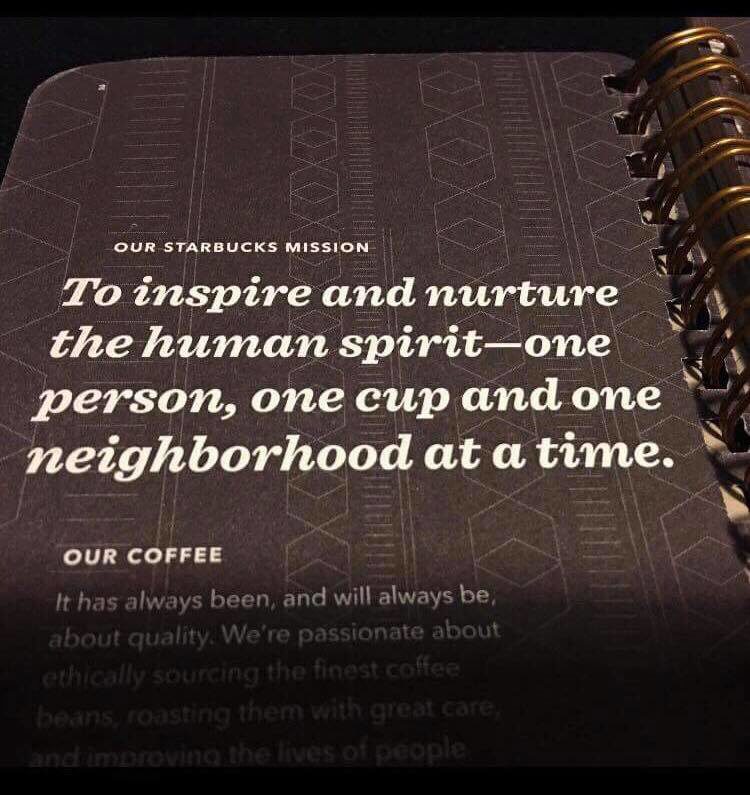 By Sindi Dulluku and Marianne Iannaci For most people, a part- time job in the food industry is just a stepping stone. But for some, it can spark inspiration for […]